LESSON 6: How To Get An Agent!

In The Series:
HOW TO BECOME A PROFESSIONAL TELEVISION AND FILM ACTOR! 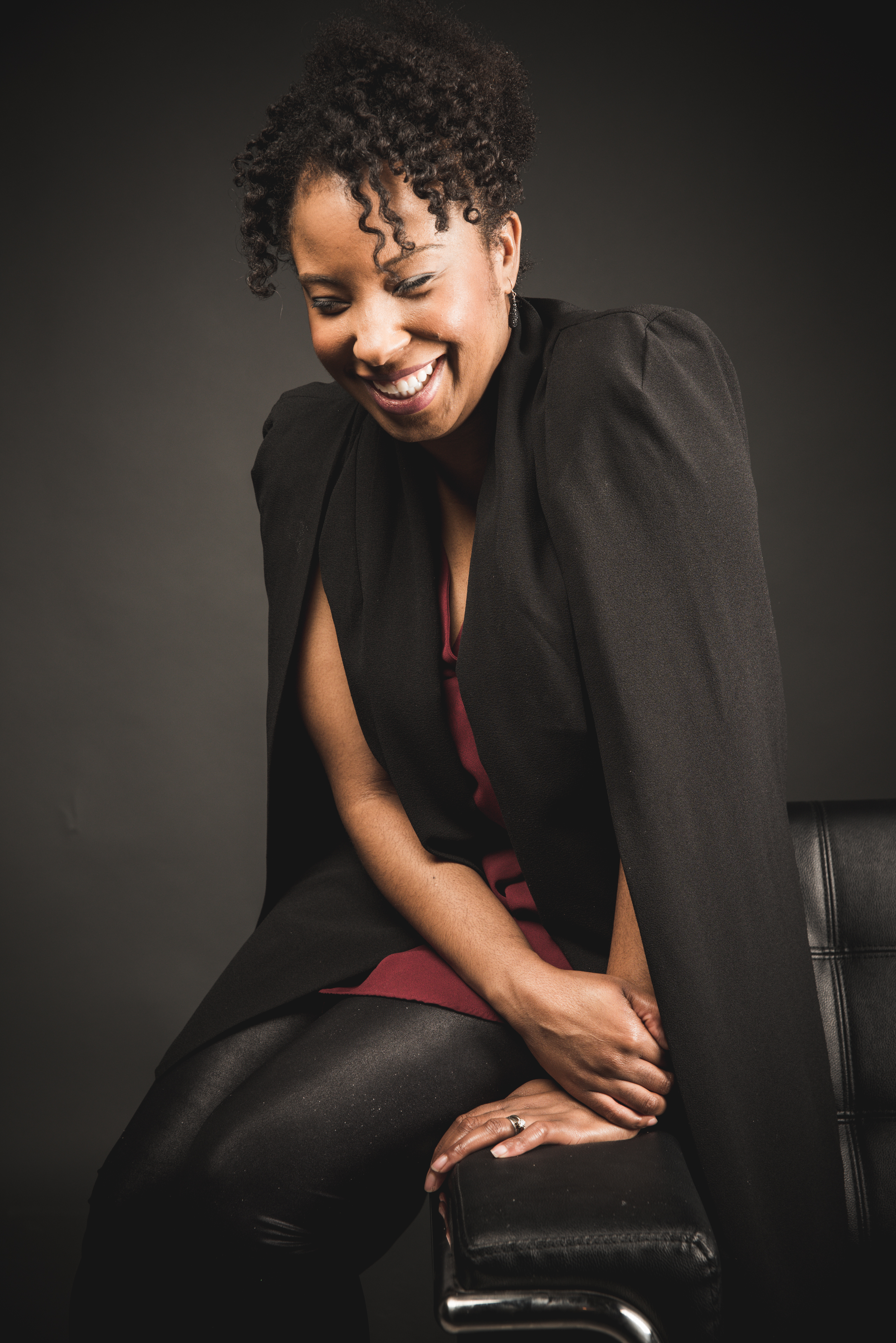 Nicole Pryor Dernersesian (@nicoleppryor) is the President and CEO of Firestarter Entertainment, a talent agency based out of Los Angeles that represents actors for television, film, commercials, print and theatre. Nicole founded FSE in 2012 and her company now represents over 700 actors in Los Angeles, New York and Las Vegas.


Before becoming an entrepreneur, Nicole performed in the Las Vegas Company of "The Phantom of the Opera" directed by the incomparable, Hal Prince for 6 ½ years and over 2600 shows. Other favorite credits include: Ragtime (Sarah), Children of Eden (Yonah) and Footloose (Rusty).

As a vocalist and songwriter, Nicole released 2 albums, both available on iTunes: "The Long Way Home" and "I'm Here". In addition to her stage work, Nicole taught private vocal lessons for over 14 years, including a two year stint as an Adjunct Professor of Vocal Performance at her alma mater, Pepperdine University. Whenever possible, she continues to lend her time to teach master classes at Universities and Organizations around the country.

Nicole feels blessed to be a part of the entertainment business and will continue to work tirelessly to make a positive impact for as long as she is able!

When does the course start and finish?
The course starts now and never ends! It is a completely self-paced online course - you decide when you start and when you finish.
How long do I have access to the course?
How does lifetime access sound? After enrolling, you have unlimited access to this course for as long as you like - across any and all devices you own.
What if I am unhappy with the course?
We would never want you to be unhappy! If you are unsatisfied with your purchase, contact us in the first 30 days and we will give you a full refund.